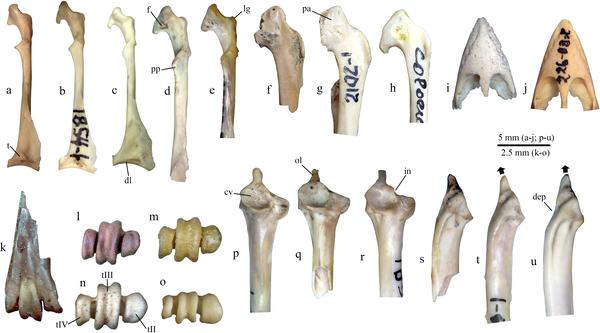 The Eastern Pamir (eastern Tajikistan) is a high-mountain plateau with elevations up to 7000 m, currently characterized by extremely severe environmental conditions and harboring a specialized montane fauna, which in part is shared with that of the Tibetan Plateau. The modern bird fauna of High Asia comprises a diversity of both ancient and recently diverged endemics, and thus is of general importance for historical biogeography and understanding the origin of modern high mountain ecosystems. However, the past history of the Central Asian highland avian communities remains practically unknown, as no fossil bird assemblages from high elevation areas were previously reported. In particular, it remains completely unexplored how birds responded to late Quaternary climatic fluctuations. Here we report the first fossil bird fauna from the High Asia and the first fossil birds from Tajikistan. An assemblage from the late Pleistocene through middle Holocene of Istykskaya cave (4060 m) in Eastern Pamir surprisingly comprises a remarkable diversity of waterbirds, including a few species that are completely absent from High Asia today and that were not reported globally from such high altitudes. The diversity of waterbirds incudes taxa of various ecological preferences (shorebirds, underwater and surface feeders, both zoophagous and phytophagous), strongly indicating the presence of a productive waterbody at the vicinity of the site in the past. These observations correspond to recent palaeoclimatic data, implying increased water availability in this region, currently occupied by high mountain semi-deserts. Our findings for the first time show that milder environmental conditions of late Quaternary attracted lowland species to the Central Asian highland wetlands. The reported assemblage yet contains several characteristic highland taxa, indicating a long-time persistence of some Central Asian montane faunistic elements. In particular, it includes the Tibetan Sandgrouse (Syrrhaptes tibetanus), a highly-specialized montane dweller, which is for the first time found in the fossil record.